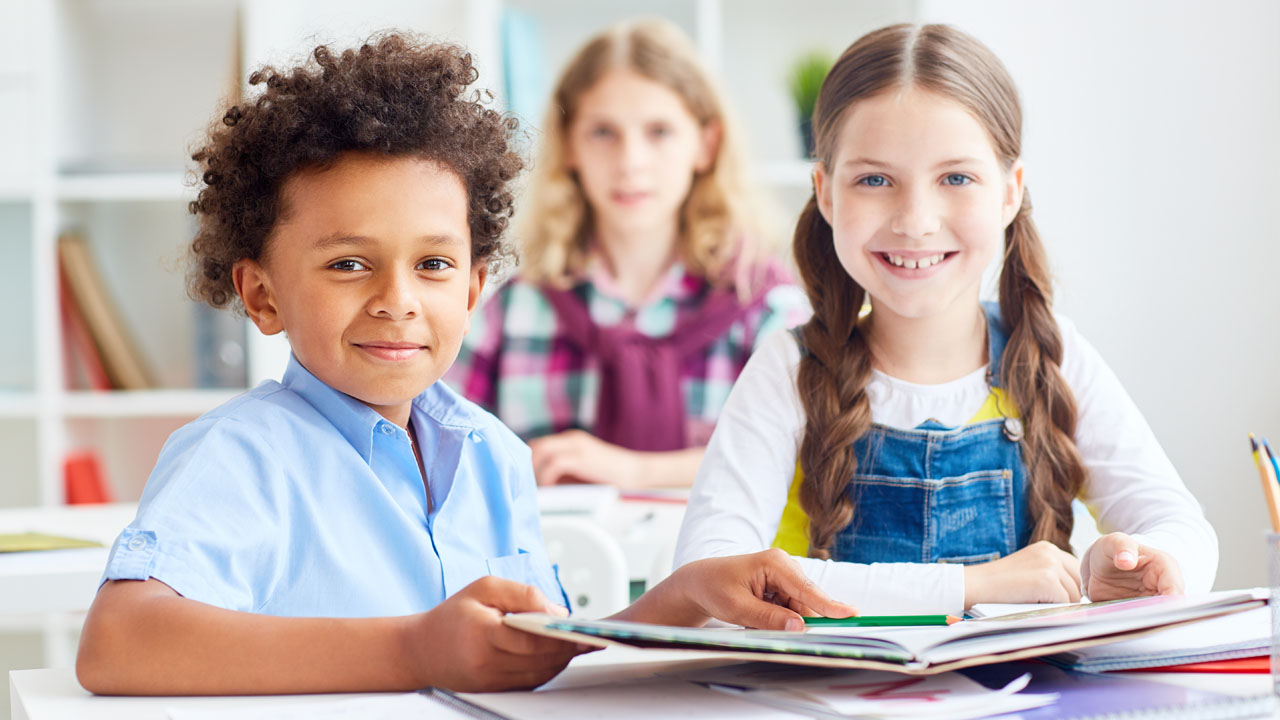 Spotlight analyzed the 2018/2019 neonatal mortality rates in all the provinces and found that the majority did not show decreased death rates. According to provincial health department annual reports, reasons for this included overcrowded and understaffed hospitals, and high infection rates as a result.

Recently, the Gauteng Department of Health confirmed that 10 neonates had died at Tembisa Hospital as a result of a bacterial outbreak between November and December of last year. The hospital’s neonatal unit has only 44 beds but reportedly admits almost 90 patients at a time. Gauteng was nevertheless one of only a few provinces to reduce its neonatal mortality rate in 2018/2019.

The Gauge reports that in 2018 just over a quarter of pregnant women did not access antenatal care within the first 20 weeks. Antenatal care can help healthcare practitioners detect early risks such as HIV and diabetes. Antenatal care is part of a child’s first 1,000 days of life, which are critical for a child’s further development.

Most provinces reported successfully increasing their percentage of antenatal visits before the first 20 weeks in the 2018/2019 year. Provinces that failed to reach their targets cited late bookings as well as the late presentation of teenage pregnancy due to the fear of stigmatization and cultural shaming.

South Africa has made great strides in reducing child hunger to 11% (child hunger is defined as children living in households who reportedly go hungry “often”, “sometimes” or “always” due to a lack of food), but although children may not be hungry, they may not be getting the nutrition they need.

As a result, children are often stunted, malnourished or overweight. Stunting is when a child’s height-for-age is below the average of others in the same population. Stunting rates in SA have remained high at over 27%, and have seen a minimal change in the last 20 years.

In terms of child hunger, the Gauge reported that for 2018, KwaZulu-Natal had the highest number of children living in households with child hunger: 753,000. This was two to four times more than other provinces and accounted for over a third of the cases in the country as a whole.