How a vegan diet could affect your intelligence

How a vegan diet could affect your intelligence 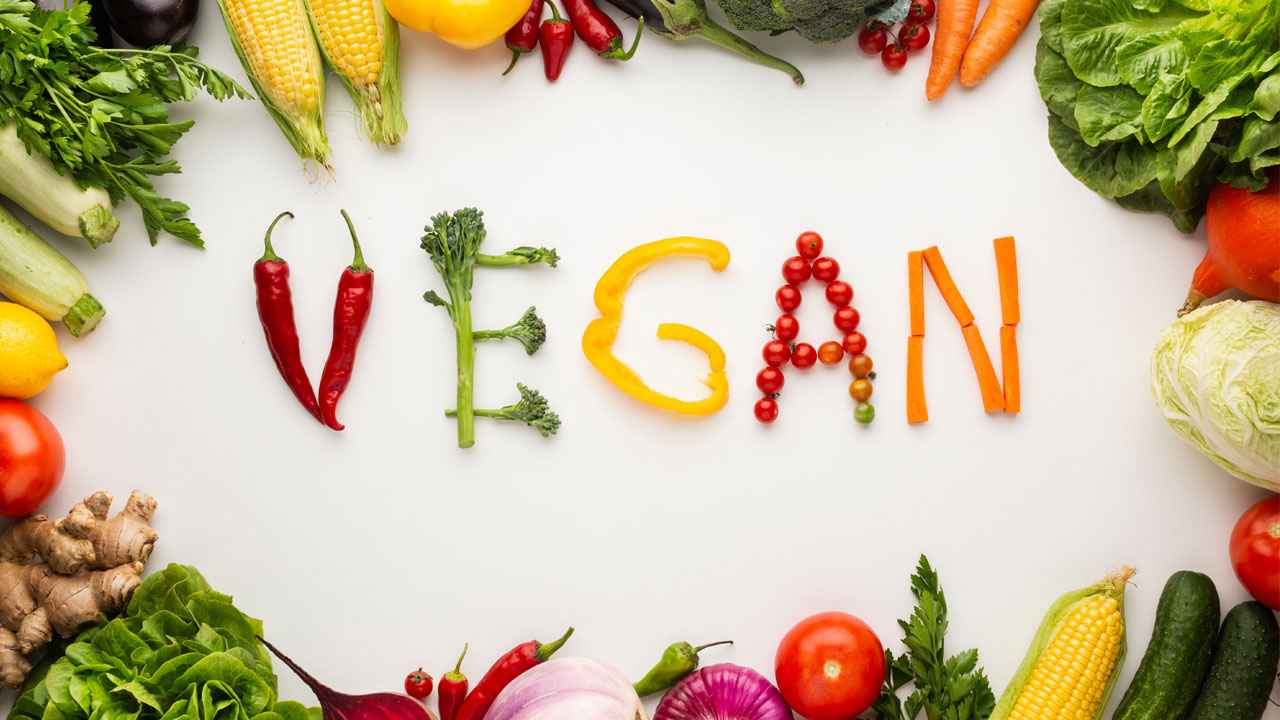 It was the late 1880s in the city of Rajkot, India. The meeting was to take place on the banks of the local river – and discretion was essential. Mahatma Gandhi, who was just a teenager at the time, hadn’t told his parents where he was going; if they had found out, they would have been shocked to death.

As it happens, Gandhi was having a picnic. And on this occasion, India’s future national hero – and one of the most famous vegetarians in history – wasn’t planning to dine on cucumber sandwiches. No, for the first time in his life, he was going to eat meat.

As he later wrote in his biography, Gandhi was raised as a strict Vaishnava Hindu, so he had never even seen meat before this fateful day. But his picnic companion was a shady character with an unusual obsession – the idea that meat held the key to being physically and mentally strong.

In the end, Gandhi braved the meat. It was as tough as leather.

The idea that avoiding meat is bad for our brains makes some intuitive sense; anthropologists have been arguing about what our ancestors ate for decades, but many scientists think that there was a lot of bone-crunching and brain-slurping on the road to evolving this remarkable 1.4kg (3lb) organs. Some have even gone so far as to say that meat made us human.

One reason is that intelligence is expensive – the brain devours about 20% of our daily calories, though it accounts for just 2% of our body weight – and what better way to find the enormous array of fats, amino acids, vitamins, and minerals these fastidious organs require than by feasting on animals which have already painstakingly collected or made them.

ut though it’s hard to imagine our ancestors choosing turnips over tuna, today it’s a different story. According to the latest statistics, there are around 375 million vegetarians on the planet. In the West, veganism has ditched the hippie stigma to become one of the fastest-growing millennial trends; in the United States, it grew by 600% between 2014 and 2017. Meanwhile, in India, meat-free diets have been mainstream since the 6th Century BCE.

On the one hand, recent concern about the nutritional gaps in plant-based diets has led to a number of alarming headlines, including a warning that they can stunt brain development and cause irreversible damage to a person’s nervous system. Back in 2016, the German Society for Nutrition went so far as to categorically state that – for children, pregnant or nursing women, and adolescents – vegan diets are not recommended, which has been backed up by a 2018 review of the research. In Belgium, forcing a vegan diet on your offspring could land you a spell in prison.

But on the other, if abstaining from meat had any real impact on our brains, you would think that we would already have noticed. So is it really damaging our intellects, or is this all just fear of the unknown?

Ideally, to test the impact of the vegan diet on the brain, you would take a randomly selected group of people, ask half to stop eating animal products – then see what happens. But there isn’t a single study like this.

Instead, the only research that comes close involved the reverse. It was conducted on 555 Kenyan schoolchildren, who were fed one of three different types of soup – one with meat, one with milk, and one with oil – or no soup at all, as a snack over seven school terms. They were tested before and after, to see how their intelligence compared. Because of their economic circumstances, the majority of the children were de facto vegetarians at the start of the study.

Surprisingly, the children who were given the soup containing meat each day seemed to have a significant edge. By the end of the study, they outperformed all the other children on a test for non-verbal reasoning. Along with the children who received soup with added oil, they also did the best on a test of arithmetic ability. Of course, more research is needed to verify if this effect is real and if it would also apply to adults in developed countries, too. But it does raise intriguing questions about whether veganism could be holding some people back.

In fact, there are several important brain nutrients that simply do not exist in plants or fungi. Creatine, carnosine, taurine, omega-3, haem iron, and vitamins B12 and D3 generally only occur naturally in foods derived from animal products, though they can be synthesized in the lab or extracted from non-animal sources such as algae, bacteria or lichen, and added to supplements.

Others are found in vegan foods, but only in meager amounts; to get the minimum amount of vitamin B6 required each day (1.3 mg) from one of the richest plant sources, potatoes, you’d have to eat about five cups’ worth (equivalent to roughly 750g or 1.6lb). Delicious, but not particularly practical.