If you want to become an effective and good programmer then you need definitely a great code editor tool. A code editor allows you to create and modify programming language source code. In the code editor, programs are written by human-readable form.  After completing the coding programme, other programmes make it visible and then it runs according to the programmer that what he wants to show. Most of the latest code editors have pre-built in programmes that help a programmer to increase there performance and code quality.

Let’s get started which code editor, one of the best best code editor in 2019 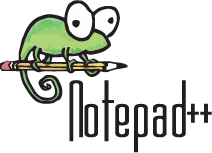 Notepad++ is a free open source code editor that supports many languages. It was developed in September 2003 by Don Ho a graduate from Diderot University.  Notepad++ is the replacement of Notepad. It is running MS Windows environment and its stand on GPL License.  It is based on the powerful editing component Scintilla, and Notepad++ is written in C++ language. In the Notepad++ you can open multiple files at the same time. It  is available in 84 languages. You can also visit there website notepad-plus-plus.org for more information. Notepad++ is really easy to use so you will definitely enjoy your coding.  there is no much pre-built in programmes but you will learn coding knowledge also from notepad++ 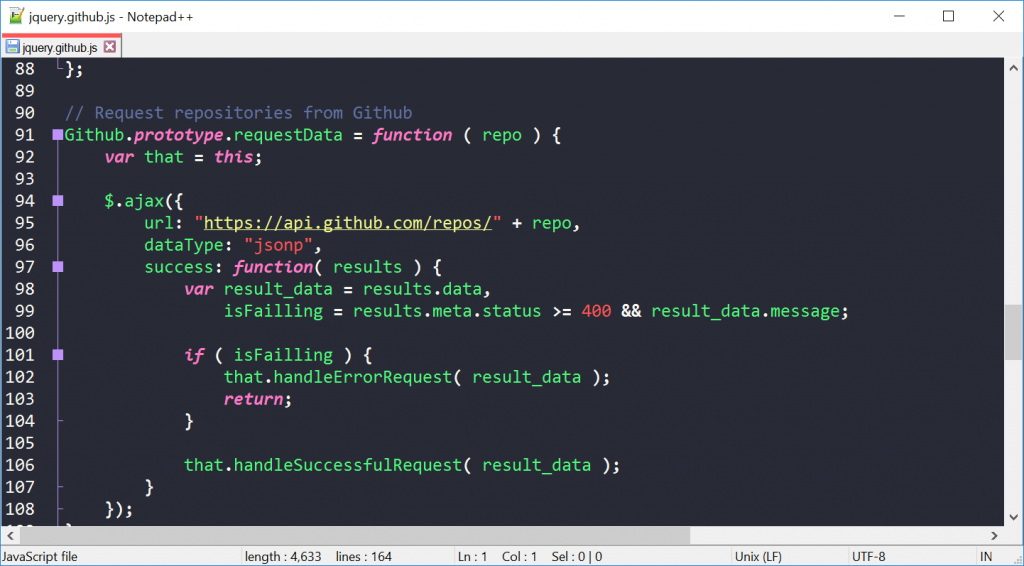 Atom by Github is also a free and open source text editor. Atom can be used on macOS, Linux, and Microsoft Windows. Atom is software or desktop application built using web technologies. It is based on Electron (also known as Atom Shell). Atom is written in CoffeeScript and LESS. it is also known as a hackable text editor for the 21st Century. Atom comes under MIT License. Its is available in the English language.  Atom is a smooth running text editor and also use pre-installed additional packages like Autocomplete + It’s a feature Atom. it also uses drag/drop file/folder support in the tree view. 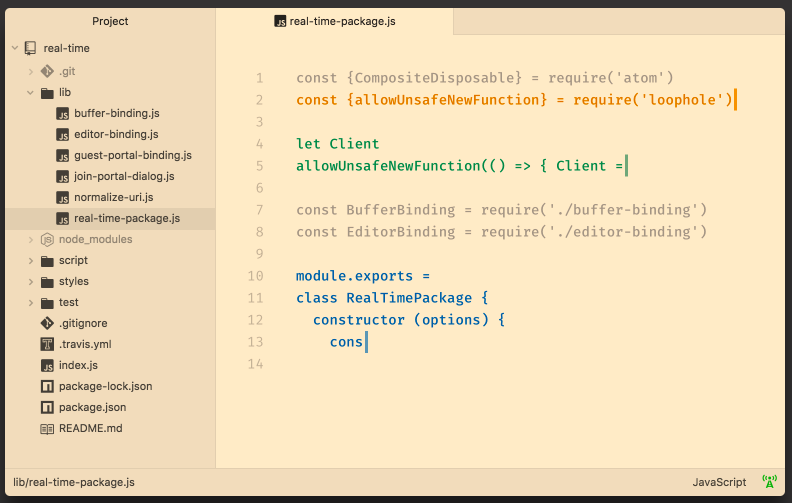 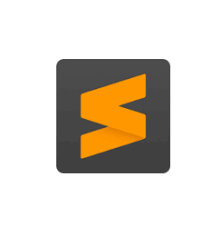 Sublime text editor comes with Python application programming interface and cross-platform source code editor. It supports many programming languages. It also comes under free-software licenses. Sublime is developed by Jon Skinner & Will Bond, release on January 18, 2008. sublime is written in C++ and python. Sublime gives a quick response to open files. It is Compatible with many language grammars. It is available for Windows, macOS, and Linux. It has also an Auto-save feature, which attempts to prevent users from losing their code. Sublime Text contains 23 different themes, with the option to download additional themes and configure also configure for custom themes. 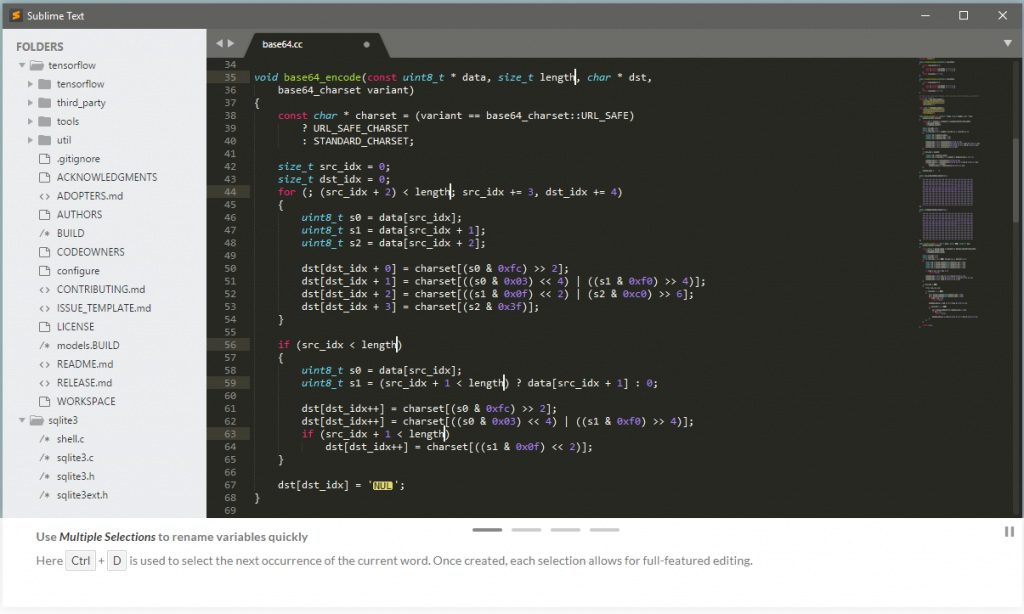 Brackets is a lightweight, powerful text editor. Brackets manly focus on visual tools and web development. It is also free to use and open source code editor by Adobe system and its software licensed comes under the MIT License. Brackets currently run by GitHub and it is written in JavaScript, HTML, and CSS. Brackets is available for macOS, Windows, and Linux. Initially released on November 4, 2014. you can inline editing of CSS, Color Property, and JavaScript elements. it allows live preview of your code,  shows the output relating to that code snippet in the web browser. Brackets support multiple file types from C++, C, VB Script to Java, JavaScript, HTML, Python, Perl, and Ruby. It is currently working with Google Chrome. 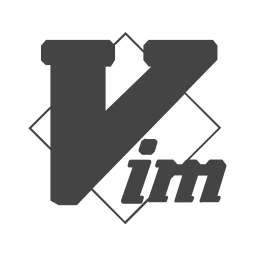 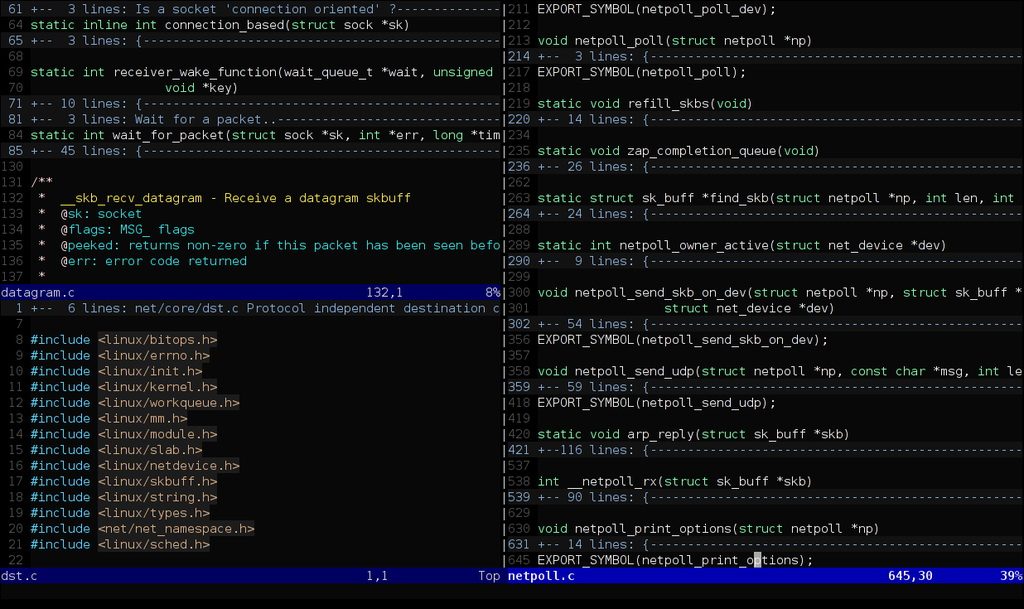