How WordPress Became The Most Popular CMS

Before WordPress (WP) became the dominant Content Management System (CMS), Drupal and Joomla were the big names. However, WordPress has overtaken the pair and established itself as the leading CMS. It is so huge, it accounts for approximately 55% of the top one million most visited websites run on a CMS platform.

To be honest, its two big competitors are not actually bad. In fact, they are worthy alternatives to WordPress because they are easy to use and their underlying architectures are stable. Therefore, rather than try to prove that WordPress is better, the more pertinent question is: How did WordPress overtake other CMS to become #1?

It fulfilled a need from the beginning

When WordPress started out, it was aimed at content creators. Blogging was the trend because suddenly, everybody wanted to document their lives, offer advice, or simply write to be listened to. Whether by accident or by design, WordPress’ initial focus was getting these content creators on board. Its ultimate success as a blogging platform made it a top CMS because:

From its inception, WP provided services to fix their client’s problems. Their competitors went the other way and tried to meet users from the other end; they created platforms with a raft of features that users had to discover and realize they needed them. This way, WP grew with its community and they went on knowing that it had their back.

It targeted the less tech-savvy

With this mindset, it was focused more on ease of use by its users. These people were predominantly less tech-savvy and they tended to care more about creating content and selling products. A platform that is easy to use appeals to:

Rather than trying to win the introverted web developers over first, WP was more concerned with the content creators. Each new feature had to be amenable to the non-technical user.

It maintained a vibrant community

As much as WordPress was appealing to folk who can’t code, it was also an attractive platform for developers because:

It became a fertile ground for WordPress developers. As a result, there sprung up a community of users and developers who mutually benefited from each other. They shared knowledge and helped grow WordPress as a CMS. 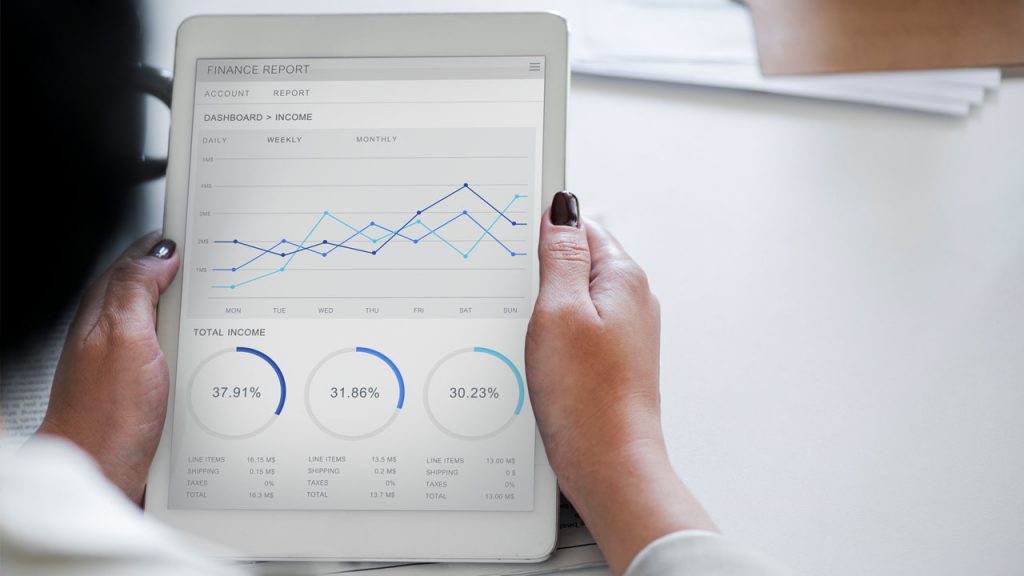 When WP started wrestling control from other content management solutions, it had the tools to beat them. It was flexible. Different people creating website do so for various reasons. They may want forums, e-commerce platforms, blogs, or landing pages. Through WP developers, there are two ways to achieve extensibility:

WordPress won the fight to become the number one CMS by lowering the technical barrier. Other CMS’s are good enough to act as alternatives but they lost. From its inception, WordPress targeted the right group and grew with them by fulfilling their changing needs. Along the way, other people who were more technically gifted joined in and it became the juggernaut it is today.