Elon Musk: we can launch a manned mission to Mars by 2024

Elon Musk: we can launch a manned mission to Mars by 2024

Elon Musk gives an update on the progress SpaceX’s commercial space agency, is making on interplanetary space travel. Musk tells the audience that he believes a cargo mission to Mars will be possible by 2022, with a manned mission following in 2024.

NASA is on a journey to Mars, with a goal of sending humans to the Red Planet in the 2030s. That journey is already well under way.

For decades, the agency and its partners have sent orbiters, landers and rovers, dramatically increasing our knowledge about the Red Planet and paving the way for future human explorers. The Curiosity rover has gathered radiation data to help us protect future astronauts, and the upcoming Mars 2020 rover will study the availability of Martian resources, including oxygen.

There is more to learn as we expand humanity’s presence into the solar system: Was Mars once home to microbial life or is it today? Can it be a safe home for humans? What can the Red Planet teach us about our own planet’s past, present and future?

Building on the robotic legacy, the human exploration of Mars crosses three thresholds, each with increasing challenges as humans move farther from Earth: Earth Reliant, the Proving Ground, and Earth Independent.

We build professional WordPress themes and plugins which are functional responsive free and premium. Everything you need to create wonderful websites.

Quote Of The Day

There are two great days in a person's life - the day we are born and the day we discover why.William Barclay 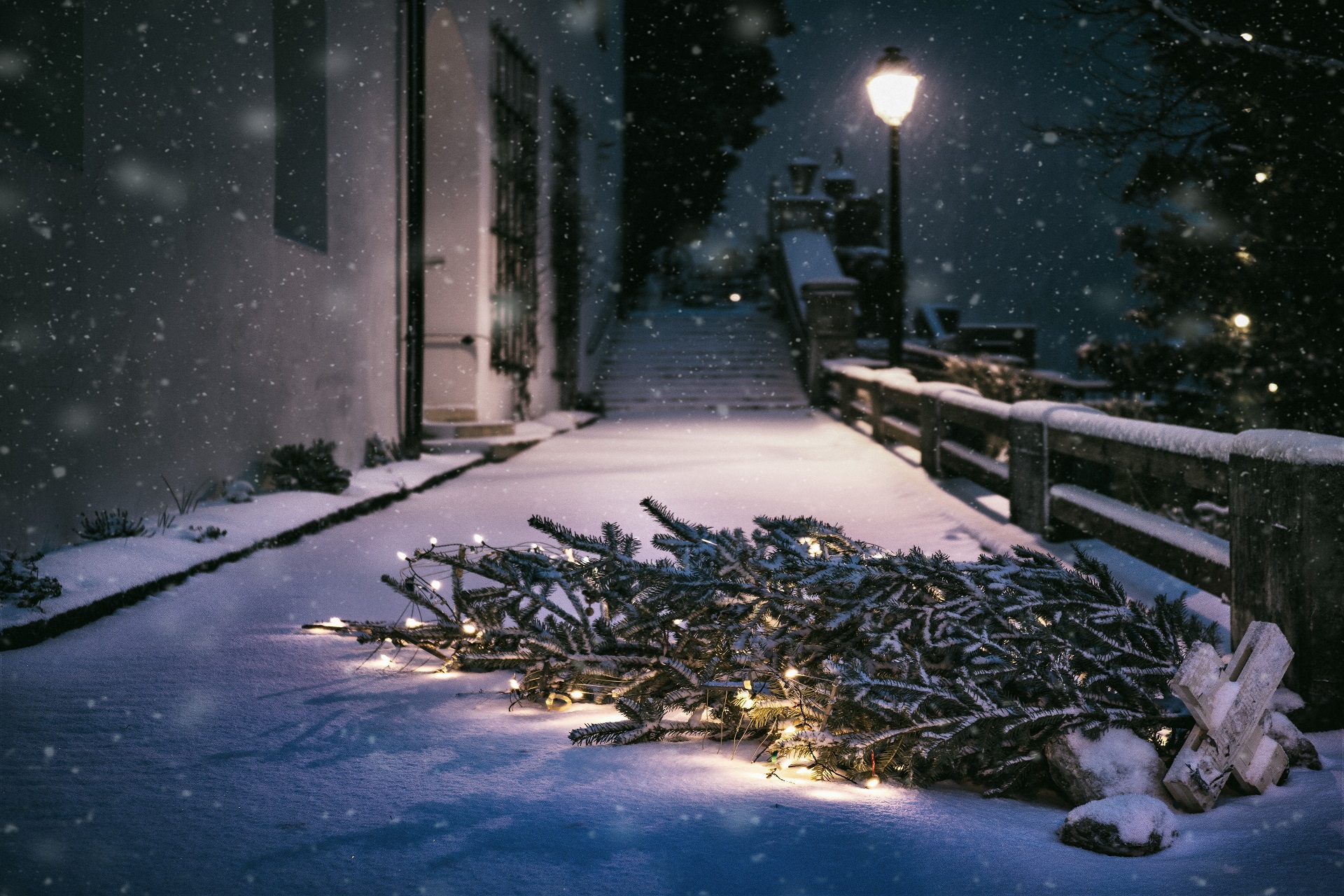 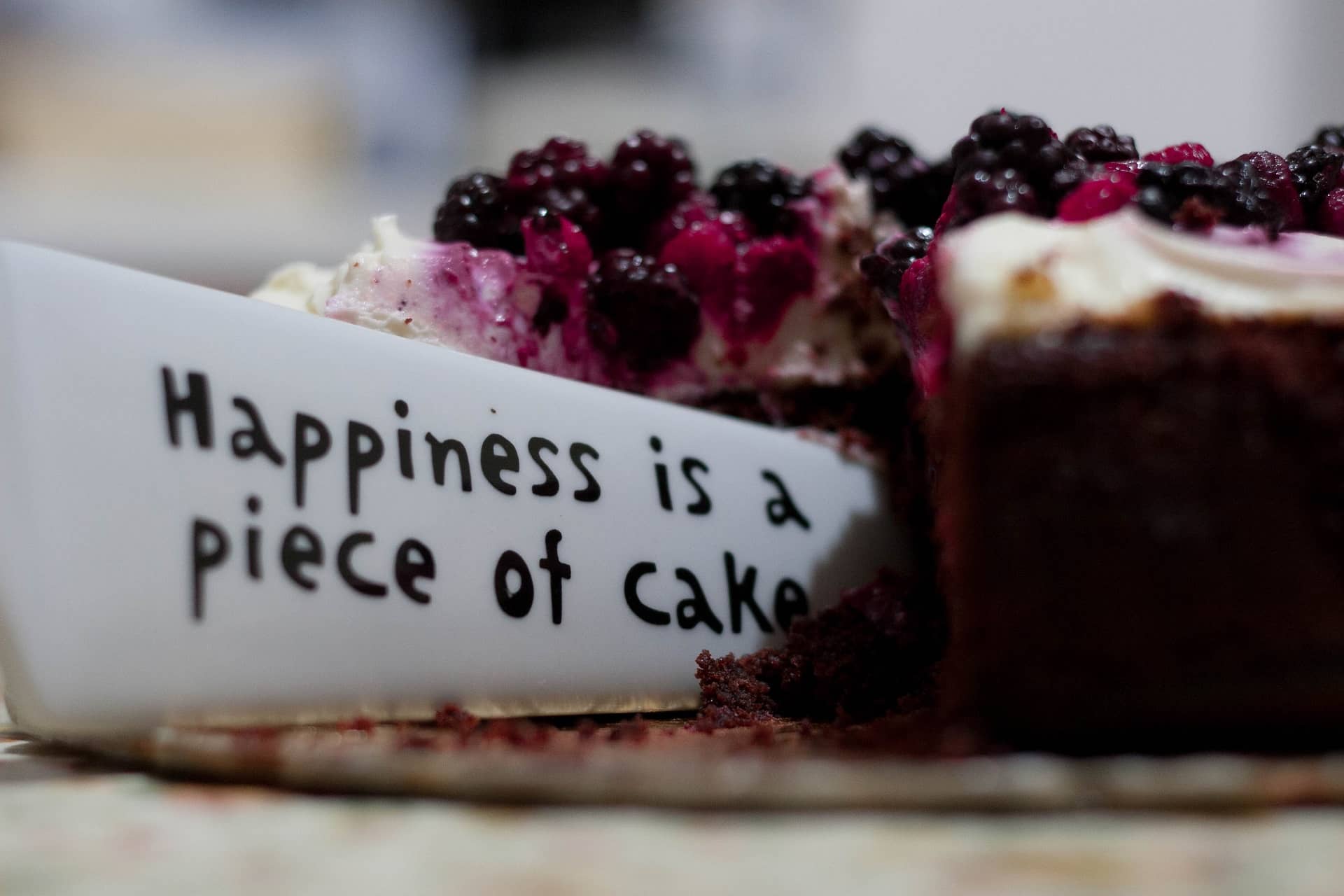 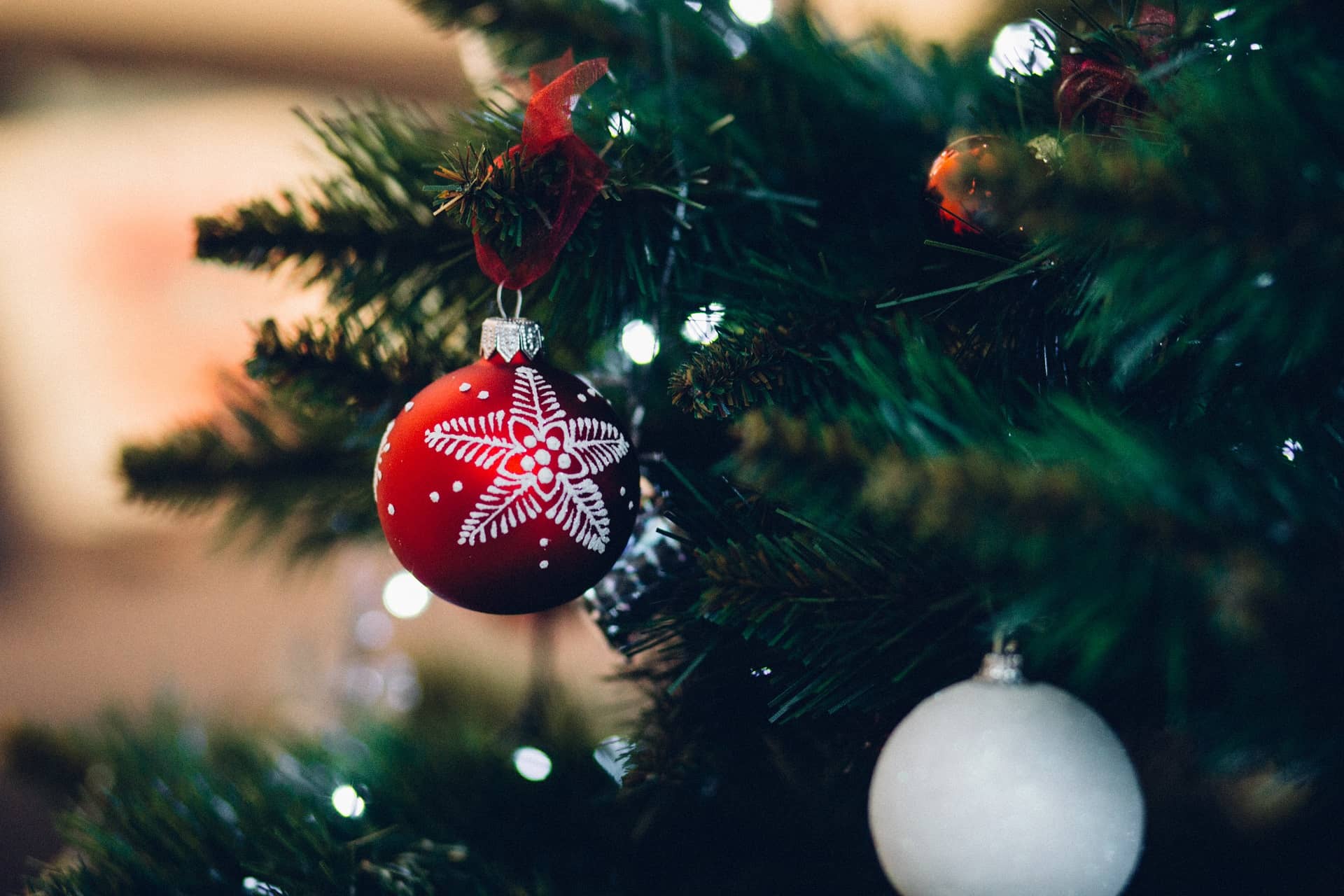 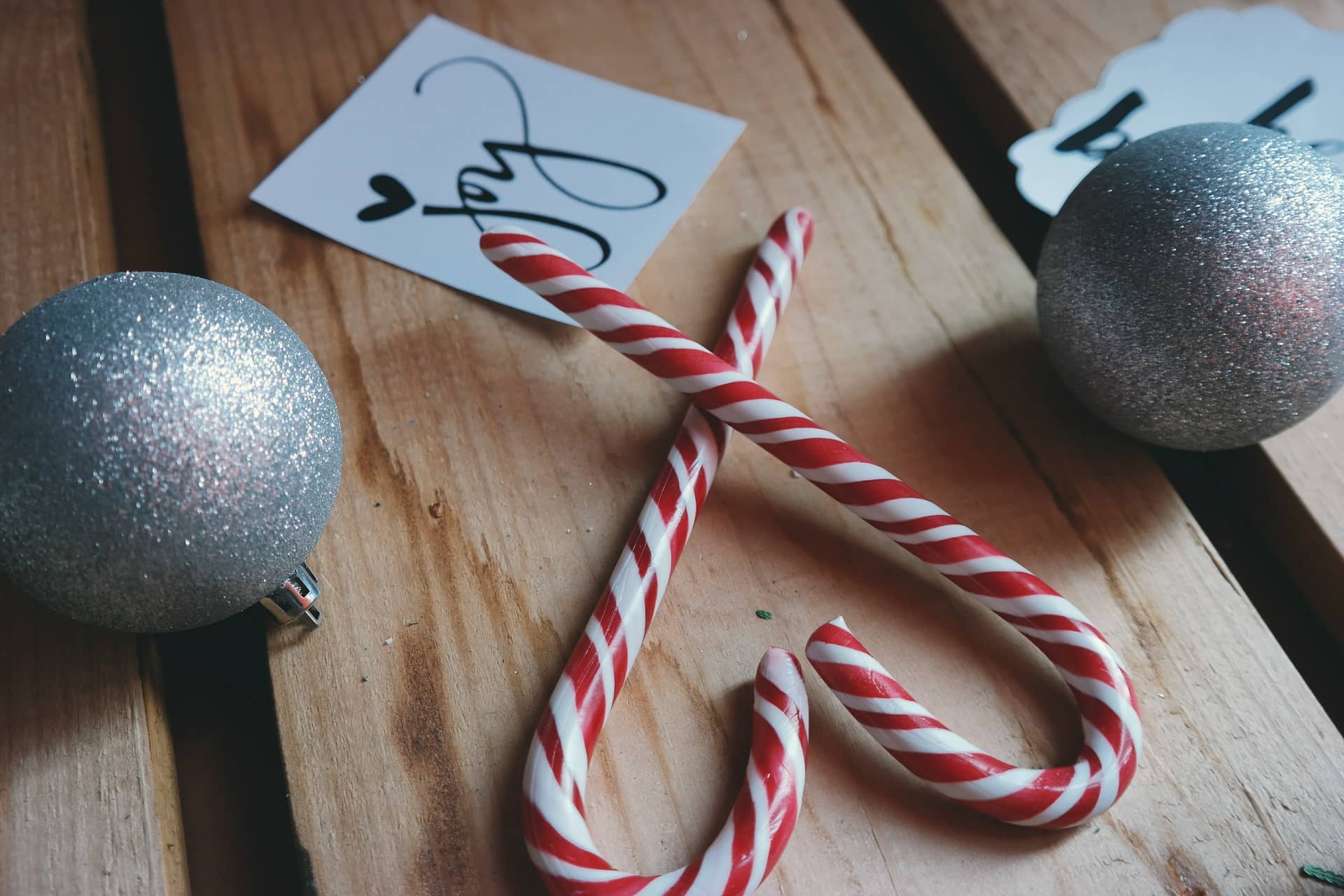 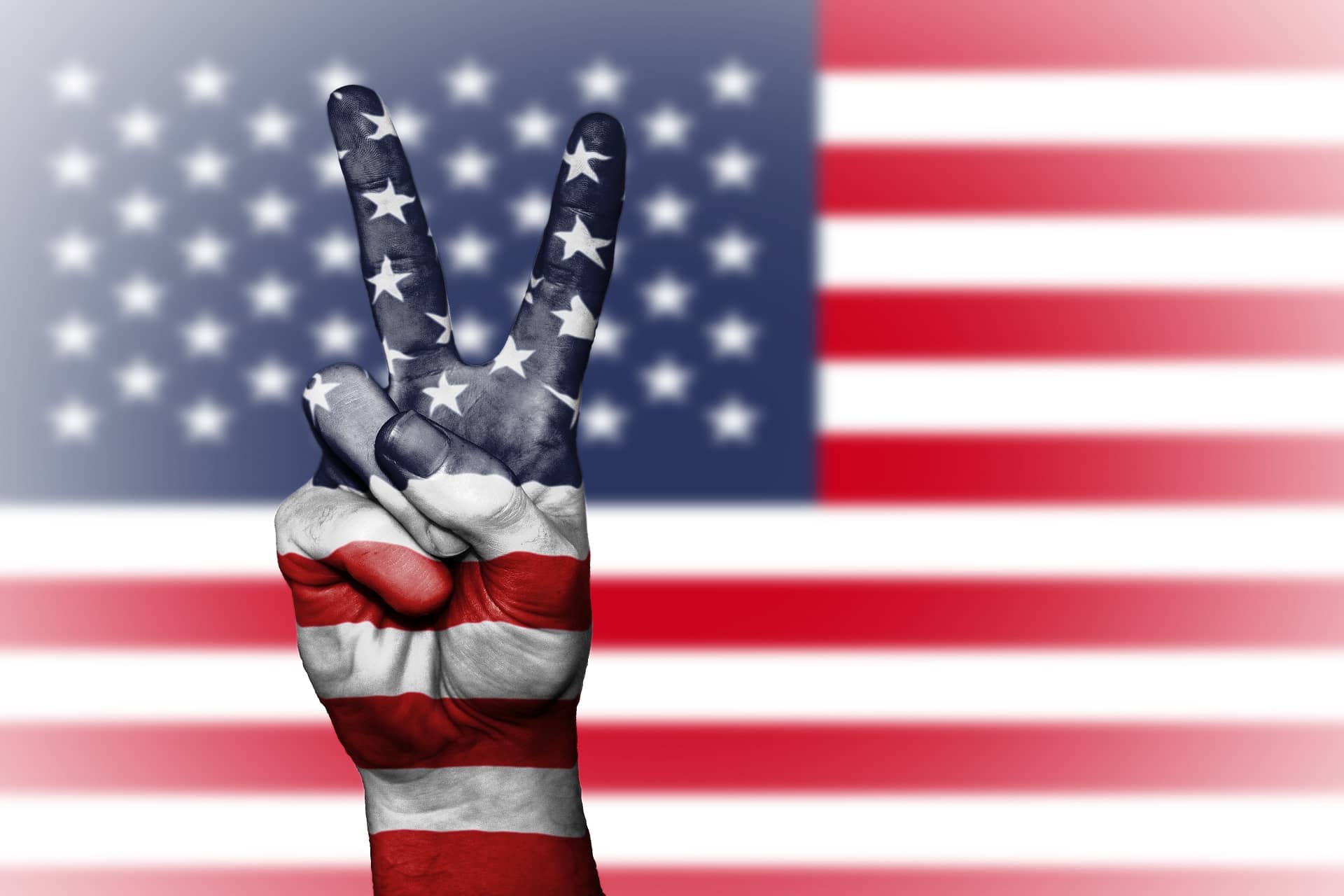